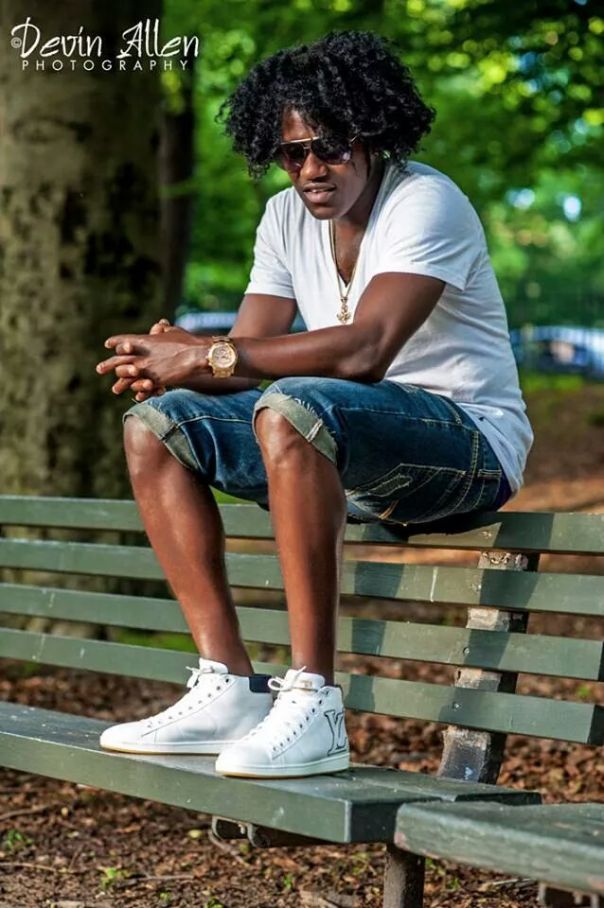 Kingston born Garfield Stewart artist name M-Gee  was blessed with a soulful and powerful voice with this gift he brings a different flavor to dancehall with the release of “Good P*ssy Avenue”  aka “Good Good Avenue” and “Tun-up” M-gee has made a strong name for himself in the street dances of Kingston like Boasy Tuesdays and Uptown Mondays too his home at the moment Philadelphia were the ladies take it to another level …take a look for yourself at the video below!!! Skylevel END_OF_DOCUMENT_TOKEN_TO_BE_REPLACED

Sizzla Talks and you should listen! (video) 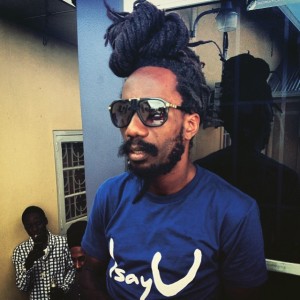 Sizzla speaks his views and many others agree! Dun talk

Is it Personal or Personally?!?

Dancehall and Reggae music is known for being original and also for Remixing  some OF  Hip hop  AN R&B tracks but rarely was it done for profit! So I was shocked to hear Kalado do over “Personally” which was originally done by P-Square a group of  AFRICAN brothers who are well known! ON THE INTERNATIONAL SCENE! Kalado said he did it as a tribute ( HMMMM YEAH RIGHT) I guess because the original paid homage to Michael Jackson …but yet he is selling It for downloads…there are talks of a law suit! <<<,STAY TUNED TO YOUR MEDIA DARLING FOR MORE!